In Bombay, the community of exiled artists was small and diverse. As well as painters, there were composers, scenographers and performing artists. Hilde Holger (1905-2001) was a dancer, choreographer and teacher. In London I spent two days with her daughter, Primavera Boman-Behram, who manages Holger’s archive as well as the website http://hildeholger.com/. Together, we spent hours looking through papers, images and artefacts—including beautiful silk costumes—and talking about what they meant. Much of what follows draws on that archival material, and on our conversations.

Hilde Holger began her long dance career in Vienna. As a student and later as the principal dancer of the expressionist choreographer Gertrude Bodenwieser, she was at the cutting edge of modern dance. As well as touring Europe with Bodenwieser’s company, she established the New School for Movement Arts in the centre of Vienna in 1926. After the Nazi annexation of Austria in 1938, and the subsequent closure of her dance school, it was clear that Holger, who was of Jewish descent, would have to leave the country. With the support of her Viennese friend Charles Petras (also Karl Petrasch) she fled to Bombay, arriving there in the summer of 1939.

Holger gave her first performance in India at the Taj Mahal Palace Hotel in a programme that included the Taj Cabaret and Teddy Weatherford and his orchestra. According to the journalist Krishna Lupus, hers was an unusual show:

“Nobody at the Taj had ever heard of a dancer too proud to dance on the parquet between the dinners [sic]. Hilde Holger demanded a stage, not a cabaret artiste’s arena. She had a will of iron and she got what she wanted.”

Perhaps it was there that she caught the attention of either the Nawab of Bhopal or Akbar Hydari, the Prime Minister of Hyderabad State, who both invited her to dance at their palaces. Performances in Bombay followed at the Alliance Française, St. Xavier’s College and the Capitol and Excelsior cinemas. Despite initial interest, she did not regularly dance in public. The performances were not always profitable, the conditions were not optimal, and a lot of unexpected work was required, as she recalled in an article in Dance:

“The picture houses [cinemas] supply only a stage. Background, curtains, lights, piano etc. have to be carried by the dancer. It sounds ridiculous that the artist has to bring his [sic] piano along. At Bhopal the piano had to be brought from a distance of 70 miles and was in such bad condition that my pianist was desperate.”

When putting together her shows, Holger collaborated with local musicians and artists, as well as artists from the exile community. The costumes and sets of the “Three Enchanting Ballets” performed at the Capitol in 1943 were designed by the exiled painter Magda Nachman (Acharya) and Shiavax Chavda, an artist who studied at the J.J. School of Art in Bombay and Slade School of Art in London, and was briefly associated with the Progressive Artists’ Group in Bombay. Carl Petras worked as an occasional photographer and manager. Holger also connected with, and on occasion worked with, the Indian dancers Ram Gopal, Uday Shankar, Menaka and Rukmini Devi. 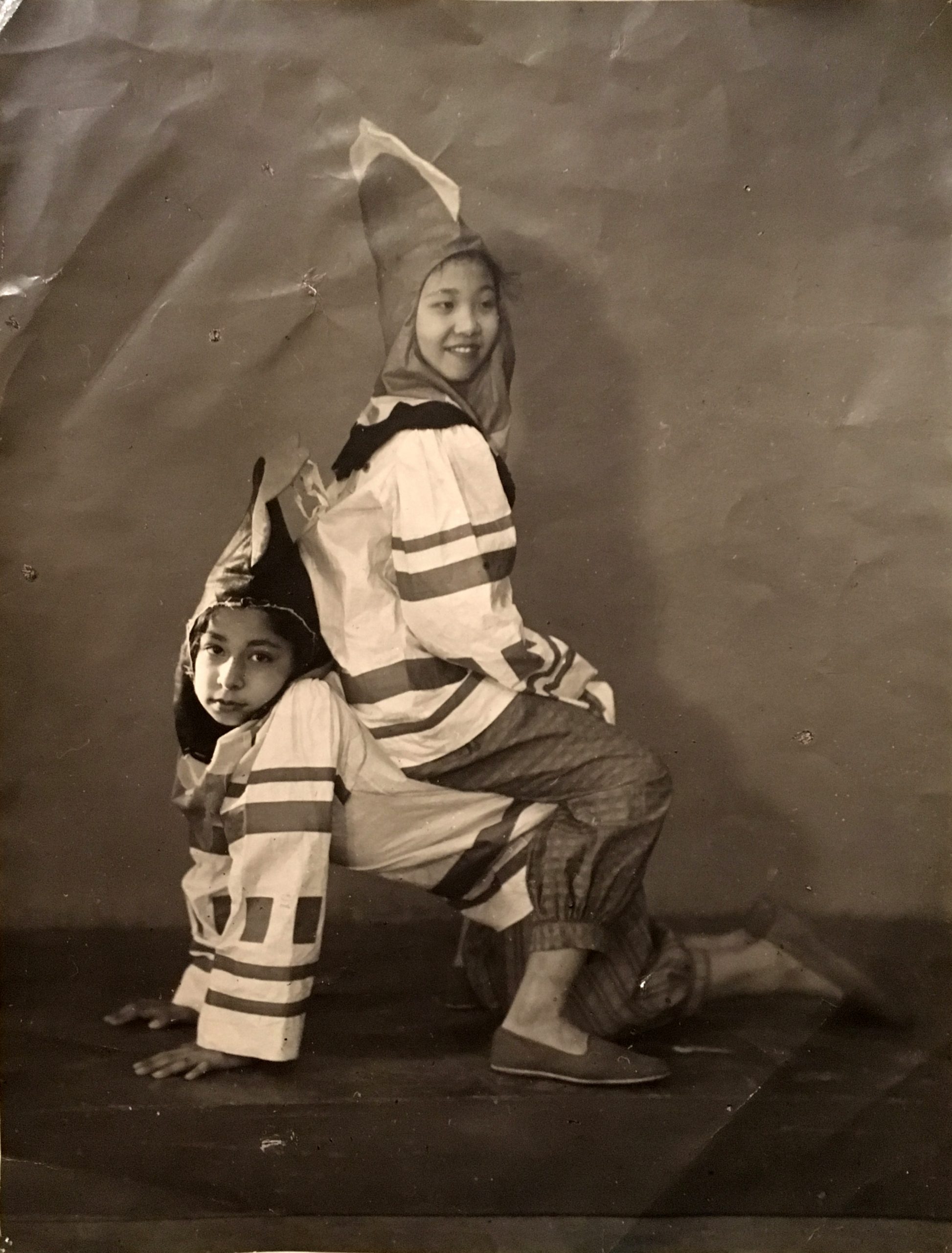 In October 1941, Holger established the School of Art for Modern Movement. It was located on the second floor of Queen’s Mansion, a residential building constructed in 1902 on Prescott Road in the historical centre of Bombay. According to her own brochure, Holger’s school was “the foremost professional European School for Creative Dance and Contemporary Ballet in India.” Because she was concerned that her school would be mistaken for a brothel, which was apparently a real possibility, “only Ladies and Children” were admitted.

Holger struggled throughout her time in Bombay to establish a sustained interest in European forms of dance. Her school attracted students mainly from Parsi and Anglo-Indian communities, with a smaller number from Chinese and Hindu backgrounds. She also taught dance as part of the New School for Girls’ physical education curriculum. This school, like all of the other venues mentioned here, was within short walking distance of the School of Art for Modern Movement.

India’s independence in 1947 was accompanied by communal violence and large-scale population movements, as Hindus fled Pakistan and Muslims escaped India. Holger, who had lost much of her family in the Holocaust, including her mother, sister and step-father, decided to leave Bombay. In 1948 she migrated to London with her husband Adi Boman-Behram, and her two-year-old daughter, Primavera. There she quickly established the Hilde Holger School of Modern Dance, first in Hampstead, and a few years later in Camden Town. Among her many students was Lindsay Kemp, who went on to train David Bowie and Kate Bush.

In Bombay too, some traces of her legacy remain. In 1983, Uday Shankar’s cousin Sachin invited Holger to Bombay to choreograph for his company. During a recent research trip in Bombay, I talked to the actress Akshara Haasan about my work. Haasan, who originally trained as a dancer, immediately recognised Holger’s name. “Hilde Holger?” she exclaimed, “I remember learning about her in dance school!”

Thank you to Primavera Boman-Behram for taking the time to go through the archival material with me, for sharing her memories, and for allowing me to publish the images from her archive. 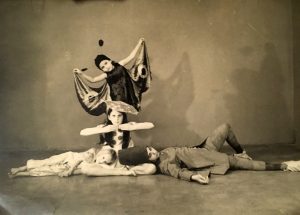 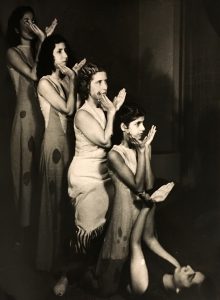 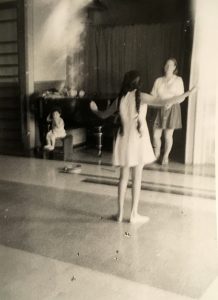