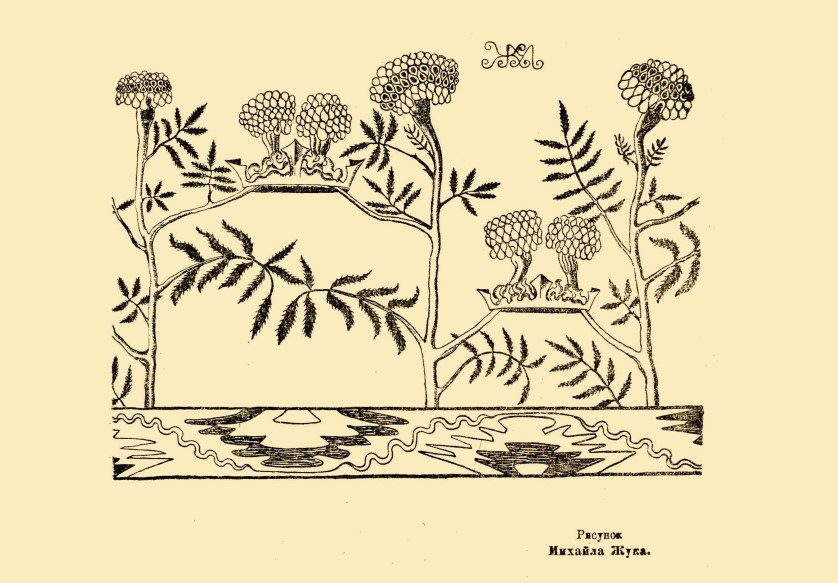 Series #3: Gone with the Revolutionary Whirlwind: The Ukrainian Academy of Arts in Kyiv (1917-1924) and Russian-speaking émigré artists in Istanbul

Many émigré artists who settled in Constantinople after the Russian revolution of 1917 were from the territory of present-day Ukraine. Most of them were artists from Kharkiv, Odesa, and Kyiv. 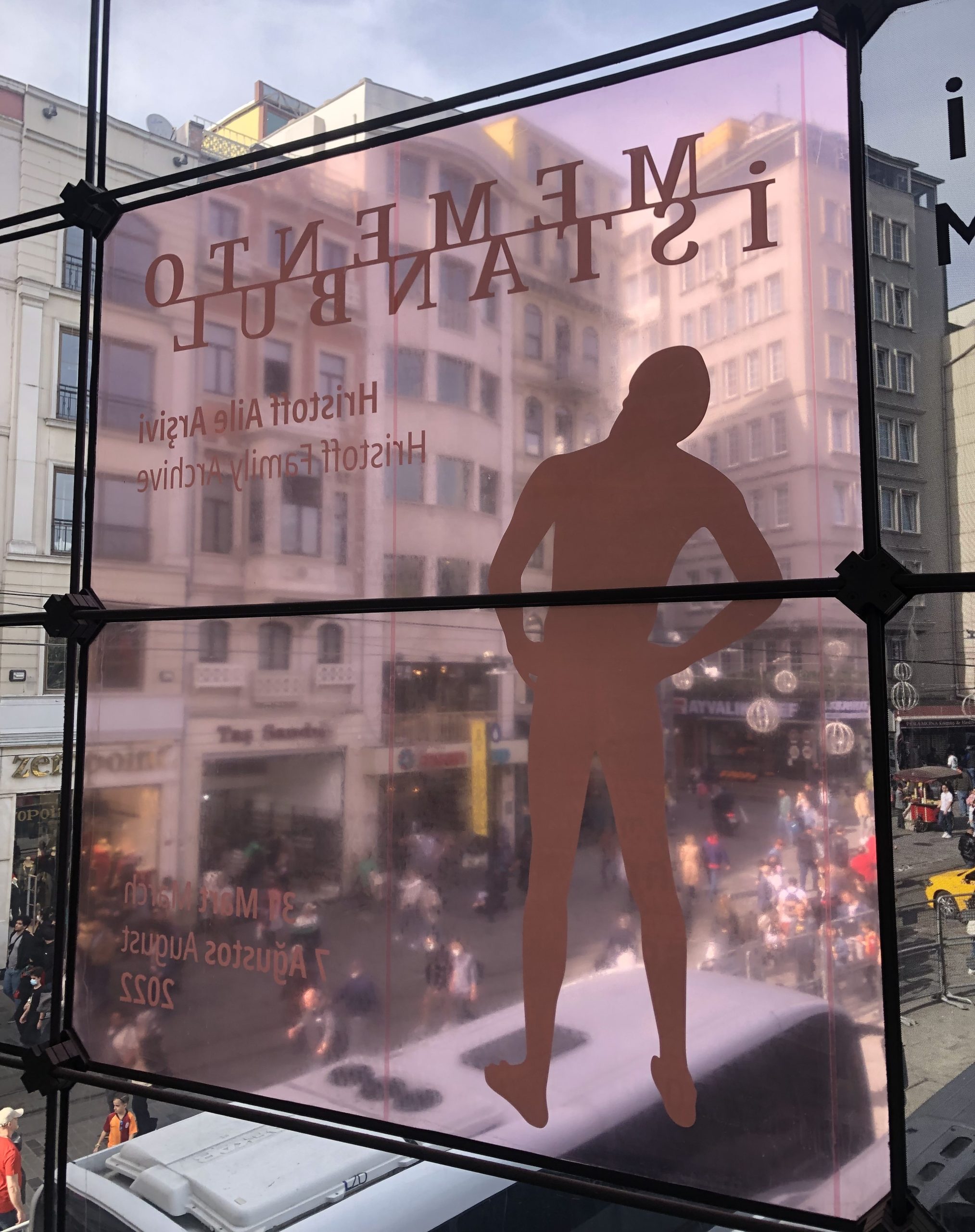 VISIT TO THE MEMENTO ISTANBUL EXHIBITION

While in Istanbul, Ekaterina Aygün had the opportunity to visit a newly opened exhibition on city, art and exile at the Yapı Kredi Kültür Sanat. 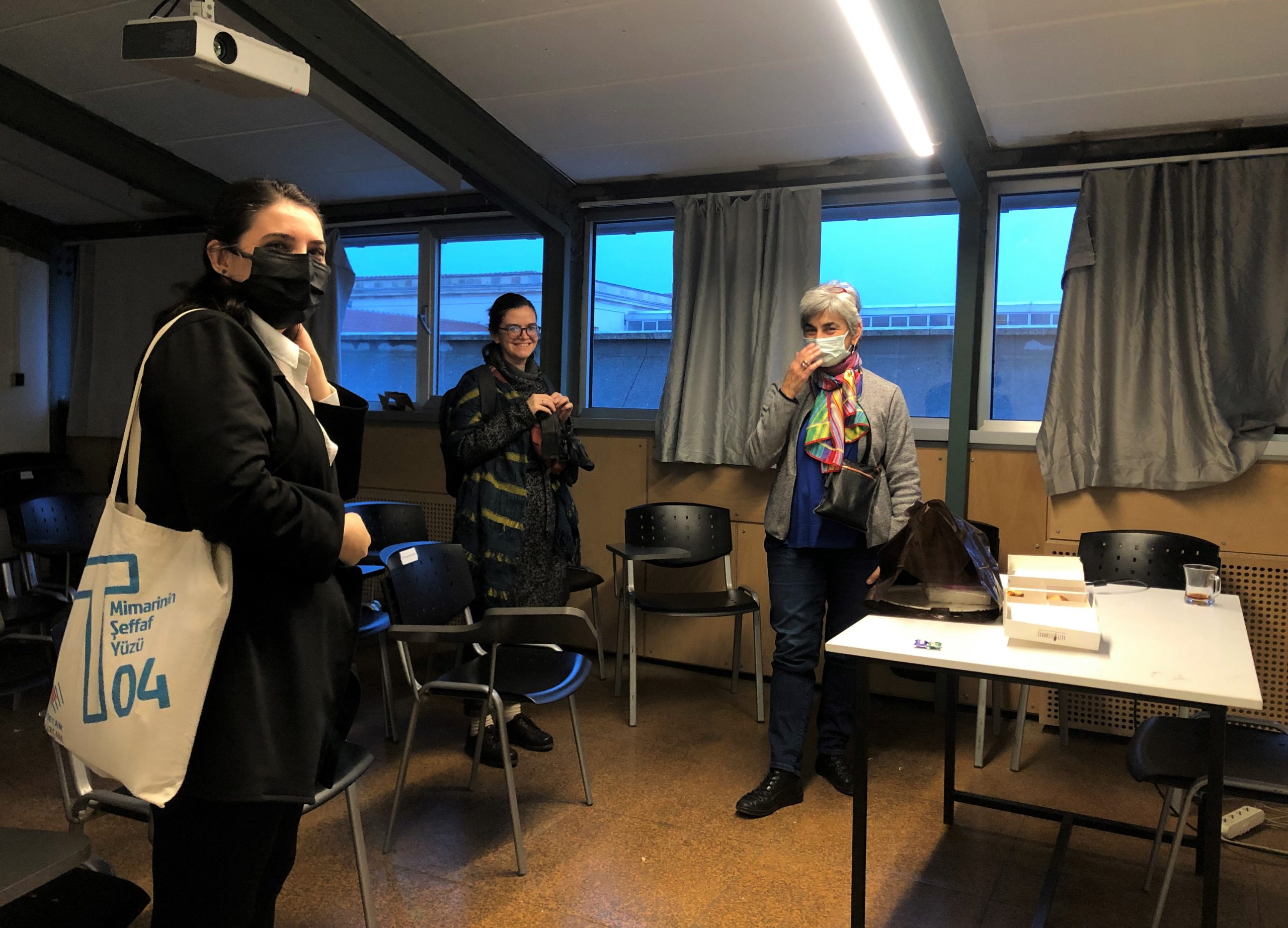 As part of the “Research Methods” lesson series, Ekaterina Aygün was invited to give a lecture at Istanbul Technical University (ITÜ), Istanbul. 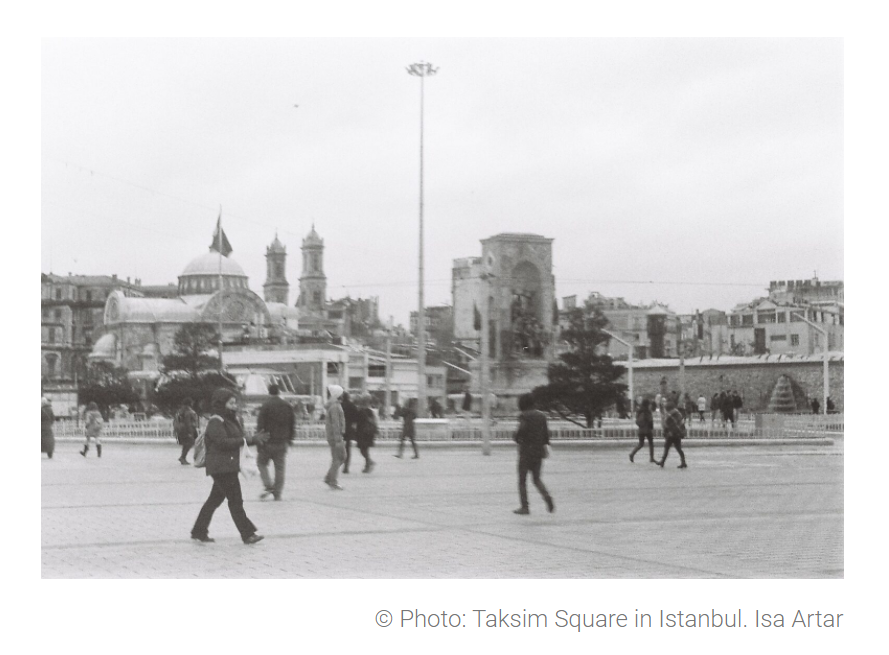 ISTANBUL – CITY OF REFUGE, PAST AND PRESENT

At the workshop Ekaterina Aygün gave a presentation on METROMOD project and its Istanbul part. 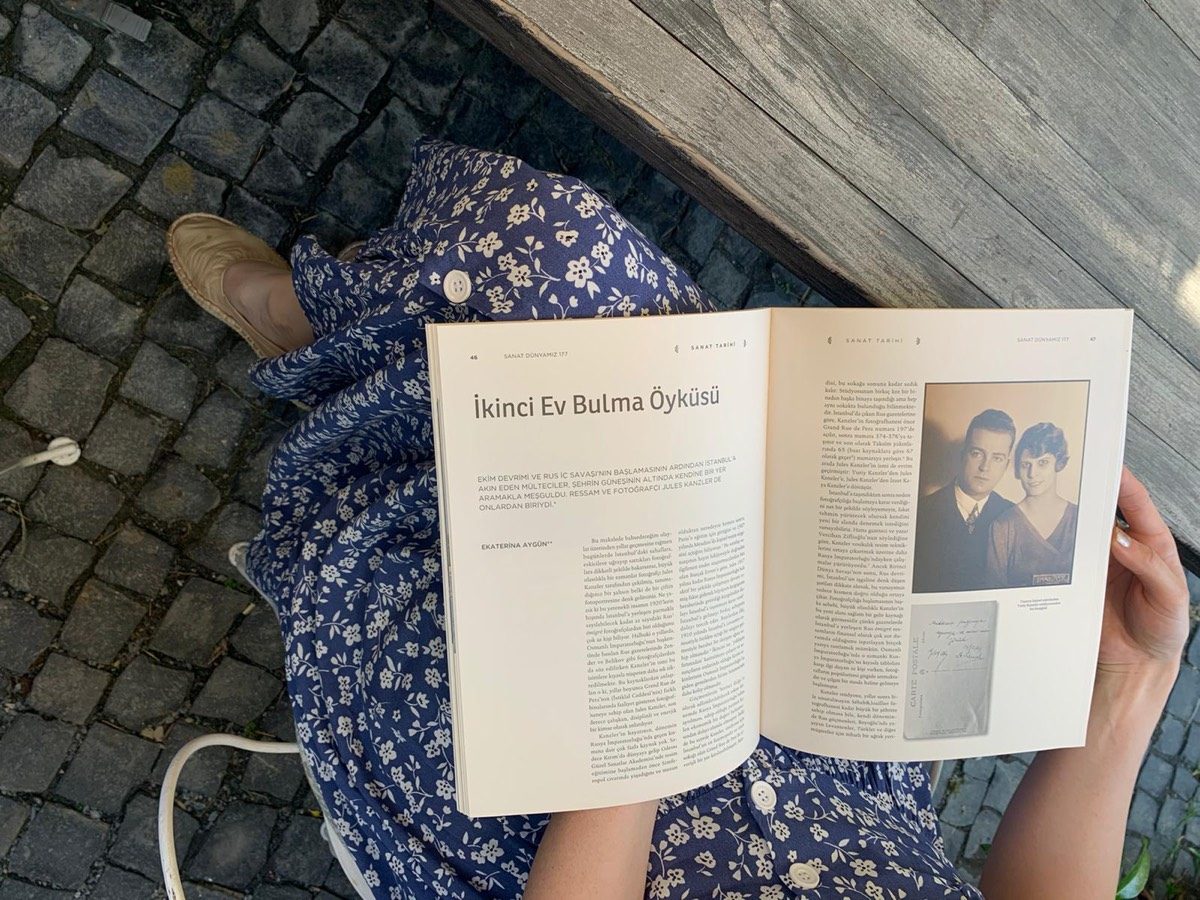 The article focuses on Jules Kanzler, who spent part of his life in the Russian Empire as a painter and the other part in Turkey as an émigré photographer, where he decided to stay and become a Turkish citizen. He is known not only as a photographer who portrayed Russian-speaking émigrés of Istanbul but also as a figure who “documented” the early years of the Turkish Republic.

Fieldwork in Prague and Moscow

One of the main difficulties in working on Russian speaking migrants in Istanbul is the dispersal of material on this topic. 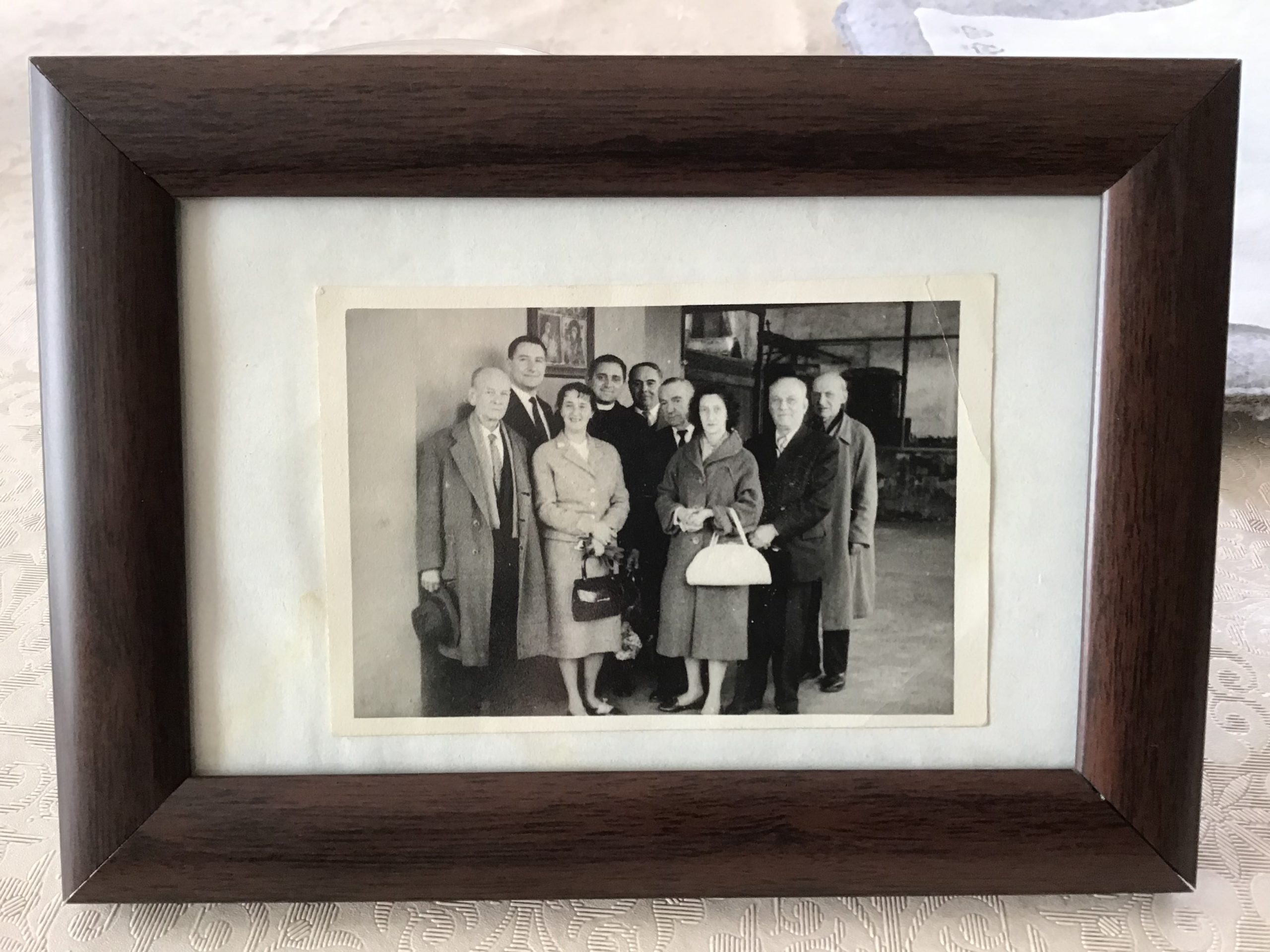 VISIT TO A RUSSIAN CHURCH IN KARAKÖY

Karaköy was an arrival point for many Russian émigrés coming by dozens of ships to Istanbul. For Ekaterina Aygun Karaköy became a starting point of her fieldwork.